Who Stole Our 1 st Amendment? 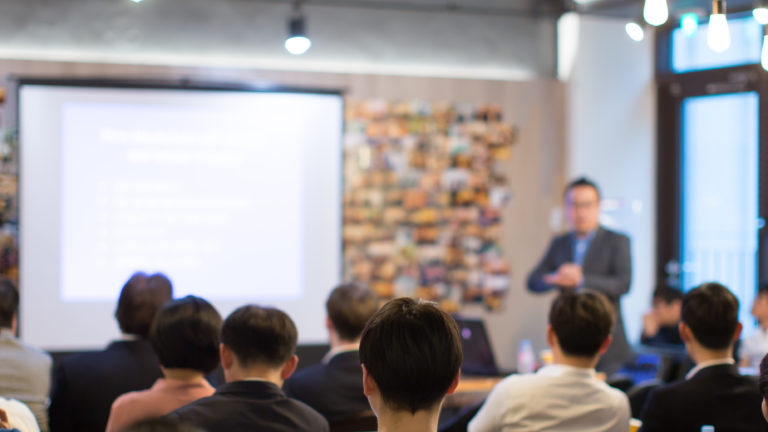 Who Stole Our 1 st Amendment?

https://siftstar.com/?author=6 We have all heard the First Amendment:

Congress shall make no law respecting an establishment of religion, or prohibiting the free exercise thereof; or abridging the freedom of speech, or of the press; or the right of the people peaceably to assemble, and to petition the Government for a redress of grievances.

So, where has it been for the last few decades?

https://joshuaweir.com/2019 The First Amendment and Religion

Our religious institutions can operate as 501(c)(3) organizations, right up to the point where they tell their congregations about important issues with a significant political content.  This is the result of the “Johnson Amendment”. Thank you, Lyndon Johnson. For example, if a cleric gives an anti-abortion sermon, and points out an election candidate as supporting abortion, his church will lose its tax exempt status.  The whole point of religion is to help the individuals lead lives in harmony with their Creator’s demands. Certainly, the wholesale murder of unborn, partially born, and now fully born children is a major issue between the created and the Creator.  Churches have both the right and the responsibility to communicate to their members government actions and the positions of various political candidates on serious moral issues.

We all know that abortion is a major political factor in our society.  It astounds me that the Country that proclaims itself as the bastion of freedom and justice to the whole world should be guilty of murdering over 60,000,000 infants!  But if a cleric or lay person speaks about this atrocity in a church or on church property, the government immediately cancels their 501(c)(3) status and starts taxing the church.  It’s time for congress to repeal, or for the Supreme Court to invalidate, the Johnson amendment as it pertains to religious institutions, their ordained clergy, and all who speak from the pulpit or on church property.

Naturally, the pro-choice politicians strongly oppose this measure.  They are building their careers on a mountain of lifeless infant bodies.  To be called out for this is something they have vigorously opposed. While not totally a Democratic issue, it appears that nothing is so egregious or depraved that most Democrats will not endorse it for a few votes or campaign contributions.

But the fact is that the politicians and judges have made an oath to “defend and protect the Constitution”.  Or perhaps, they “took their oath of office” just as they would “take” a suppository, and their oath is treated with the same deference and significance as a suppository.  It’s time we demand our politicians to “make their oath of office” and hold them to that promise. Their oath is a solemn promise, witnessed by the Almighty, to abide by the Constitution.

The First Amendment and Public Gatherings

For several years, conservatives have been treated to massive and well-organized disruptions of our gatherings.  Conservative speakers are not welcome on our University grounds. If they are invited to speak, a well-organized, all expenses paid mob will be there, with the threat of and often the reality of violence, will be there to keep students from hearing the guest speakers words, and to prevent the speaker from speaking.  Naturally, the University Administration often cancels the event “in order to prevent violence and disorder”, the same violence and disorder that they themselves inspire. If the event is held at all, a few members of the campus police with be there, standing out of the way, watching the disruptions, but rarely if ever dispersing the mob so the students and others who came to hear the speaker can actually hear the speaker.

This scenario also takes place off-campus at conservative, partisan political gatherings, or even in a restaurant where a recognized conservative family is trying to enjoy dinner.  If the event takes place, people trained to disrupt such events will get in and do their best to disrupt the event. If the police are present at all, they seem to be totally committed to permitting the disruptive mob to do whatever they wish.

Doesn’t this suggest that there is an organized, well-funded conspiracy at work, committed to denying others of their 1st Amendment rights?  There’s little, if any, effort to separate the disruptive mob from the people attending the event.  The police stand and watch. Obviously, they’ve been told to “watch, but don’t touch” by the people responsible for maintaining order.  This includes Governors, Mayors, Police Commanders, University Presidents, and so on. All are colluding to disrupt what would have been a “peaceful assembly” if not for their efforts to prevent just such a gathering.

Al Kiswah We saw this same scenario play out in the 1930’s.  At that time, it was Hitler’s “brown shirts”; today, it’s our socialists and their “black shirts”.

The purpose is to create a climate of fear in the Country, to so intimidate the general public that they will be too afraid to meet in public, too afraid to express their opinions, and too afraid to vote.  That is why we must immediately fight back, not on the streets but in the courts. Unfortunately, two many of our local leaders are intimate participants in this conspiracy. Since this conspiracy respects no geographic boundaries, we must look to the Federal Government for a resolution.  Fortunately, President Trump “has the stones” to take on this conspiracy; I hope that, for all our benefit, he is able to bring forth a group of investigators and prosecutors to rescue our Country from our would-be oppressors.

buy Lyrical dance costumes online Eventually, what followed was the Third Reich followed by the wanton murder of 10’s of millions of people in the 2nd World War.  Haven’t we had enough of this?

Clearly, there is an organized plan at work here, with deep-pocket funding, cooperative authorities, and trained mobs all conspiring to deprive the ordinary, peace-loving citizens of their 1st Amendment rights.  Since the participation of local leaders is obvious, we need a substantial Federal effort, not just to separate those seeking peaceful assembly from those hired to disrupt them.  We need to see the entire disruptive organization arrested, charged, convicted and incarcerated for significant periods of time. This is an existential threat; we need to see the Deep Pockets, Governors, Mayors, Police Chiefs, University Presidents, professors and their campus security staff tossed in jail cells right next to the ruffians in black shirts.

They should be confined for substantial periods of time, years, not days or months, long enough to drive home the point that “we the people” want our 1st Amendment rights restored and protected.  We demand peace and order in our Country.

The above efforts will take time to unfold.  The deep-pocket folks can buy whatever lawyers they need, and drag things out for extended periods of time.  And, if they really feel that they are going to lose the legal battle, they can hop aboard their private planes and bask on a beach in some country that doesn’t have an extradition treaty with the US.

An additional step can certainly be taken with respect to the participating Universities.  If they do not provide a safe, orderly and welcoming environment for conservative guest speakers and attendees, and all guests, and their students, their access to Federal funds can be summarily suspended.  The suspension will remain in force until they have exhibited at least two years of an appropriate venue for such guests and speakers. The same environment should be required in classrooms every day, with the same penalty for failing to meet the expected tolerant behavior.  This procedure should be followed without exception; no student loans, no warnings, no excuses.

We should not be sending taxpayer dollars to institutions that defile our Country and all that we stand for.

If the people responsible for maintaining order are unable or unwilling to carry out their responsibilities, it may be necessary for the us, “We the people…”, to use our 2nd Amendment rights to reclaim our 1st Amendment rights.  Remember, you work for us. 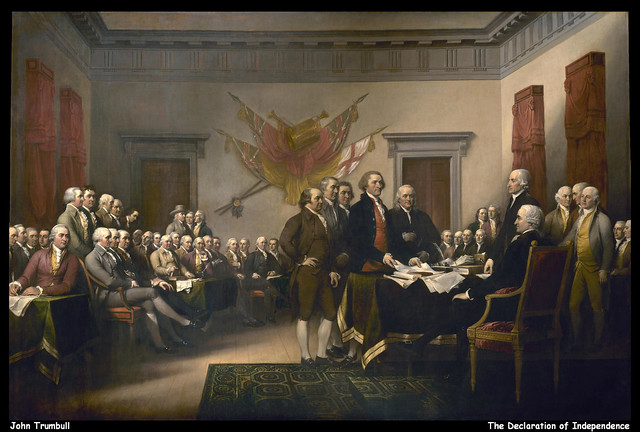